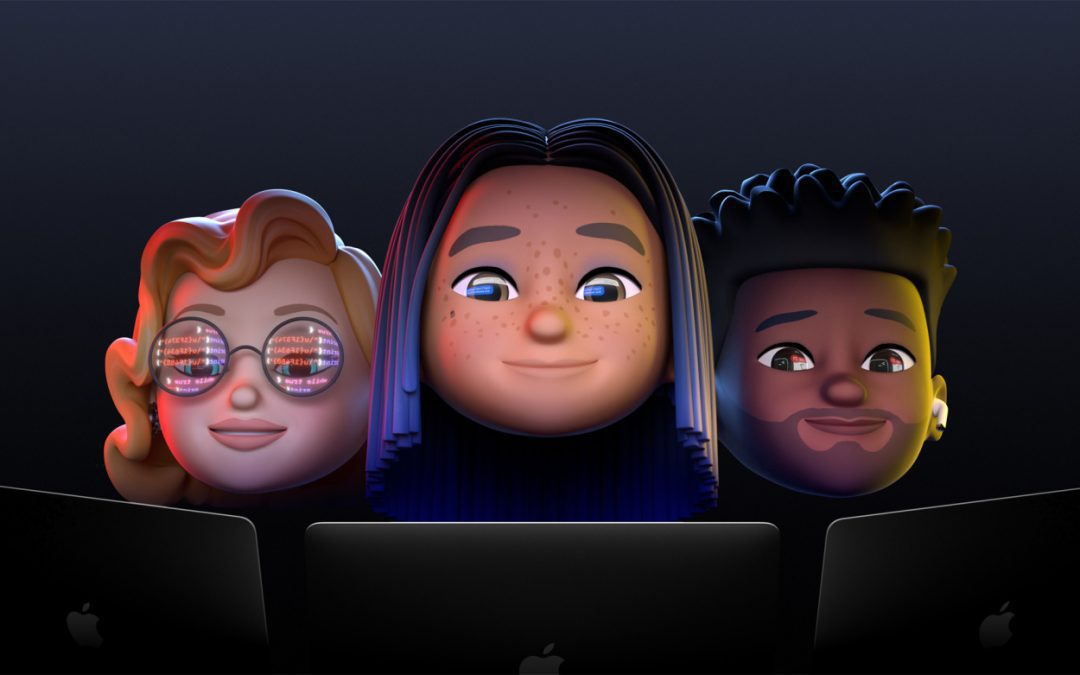 How’s your Monday going? If you’re Apple, the answer is probably somewhere between “very busy” to “gaaaaaaah.” The company just dropped a whole bunch of new OS updates today, including iOS, macOS, watchOS and tvOS, all ahead of the upcoming Worldwide Developers Conference, which kicks off (virtually) on June 7.

Indeed, iOS and iPadOS are the headliners here — if for no other reason than the fact that they’ll impact the most devices. The public release of iOS/iPadOS 14.6 brings a couple of biggish features, including the addition of paid podcast subscriptions and Apple Card Family, both announced at a recent hardware event.

CEO Tim Cook noted at the time of announcement:

One of the things that became apparent to us in the beginning [of launching Apple Card] was a lack of fairness in the way the industry calculated credit scores when there were two holders of a credit card. One of you got the benefit of building a good credit history, and the other did not. We want to reinvent the way this works.

Along with all of this, the company also announced the slate of programming for this year’s virtual WWDC. Things will kick off on June 7 at 10 a.m. PT with the keynote. That’s where the big news on the latest version of all of the above will be announced — and, hopefully, some hardware, as well. At 2 p.m. the company will be offering more information with its annual Platforms State of the Union.

The full schedule is available here.